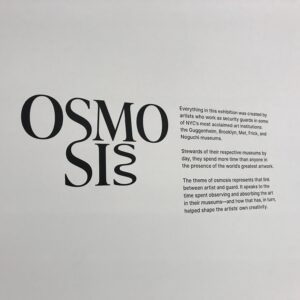 On November 11 to the 13th, a cadre of security guards from New York City’s most storied museums were featured in OSMOSIS, a show at Art Cake in Sunset Park, Brooklyn, curated by Gabriel Sehringer and Kenisha Rullan, as well as a beautiful short film produced by the Gentle Cowboys.

The show and film pose the question: How are guardians and the art they make influenced by the enormity and breadth of their institutions?

Local 1503 was proudly represented by veterans of their craft and their guardianship: Emilie Lemakis, Maura Falfán, Maraya Lopez (aka Berdscarnival), Fabian Berenbaum, Deborah A. Meyer, Maureen Catbagan, Joé Ortega, and Maria Cabrera Nogales.
The gathering provided a rare opportunity to mix with and appreciate standing artists from other institutions: Afesha Wilkins of the Brooklyn Museum; Gero Eaton (aka MOGI) of The Frick Collection; Rob Keay, Joseph McCloskey-Caballero and Kyle Dunbar (aka Zero Cool) of The Guggenheim Museum; Shamysia Waterman (aka MUTANT) and Barbara Leven of The Noguchi Museum.

While the art itself demonstrates marvelous range and skill, the real treat was to see the manifestations of each guard’s respective reaction to their surroundings: Singular, poignant and personal experiences made precious by time slowed by pressure of verticality, the familiarity of ongoing service and attention.  It is a strange and intimate relationship of protection, frustration, awe and affection.

It might do us well to remember that osmosis is a mutual process.  As our museums quietly soak into our standing artists, so too does their devotion bolster their museums, diffusing their love, knowledge and vision into the spaces in which they pace.  Thanks and congratulations to all who participated, and to Gabriel Sehringer, who made the show possible.

“On one of many walks through the basement of The Metropolitan Museum of Art, Berdscarnival (Maraya Lopez) happened upon a TURTLE, the safest, most innovative and sustainable museum crate in the world (headquarters in the Netherlands). She was immediately drawn to its candy-coated surface and aesthetic qualities and foresaw potential in its design for her piece, Green Trigger.

Berdscarnival transforms the idea of an art crate into a folding stage, turning it into a literal platform to be trampled on. This idea subverts the concept of an art object by placing emphasis on the museum crate rather than the art object itself. Ultimately, functioning as a conceptual device, weapon and catalyst versus something for mere display.

Functioning as a primary element in the artist’s “carnival” Green Trigger will travel to the edges of Brooklyn, New York, simultaneously exposing all that is hidden beneath the splendor and glamour of the city, documenting a new myth.”

Art of the Guardians 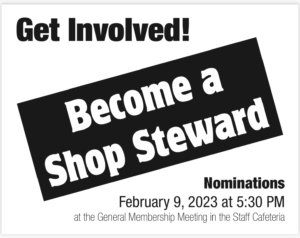 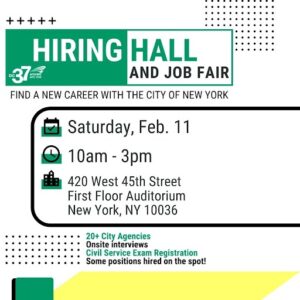